According to me the marathon is a mythical event on a distance where you always know the beginning of the adventure, but never the end. You are constantly in relation with your physical state and your mental state.

Hello, on October 18th 2009 you’ll be organizing the Seine-Eure Marathon. Can you tell us where it is located?

It is locate in France, in the North of the Eure department, in the Seine-Eure agglomeration. It circulates through the two main cities Louviers and Val-de-Reuil and also many charming small villages. The Seine-Eure Marathon is the only marathon organized in Haute-Normandie. 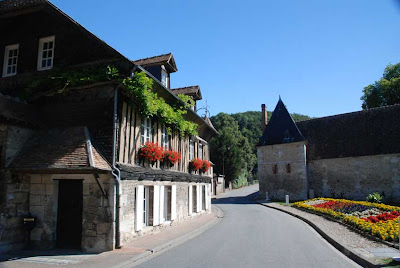 When was the marathon first organized and why was it created in the first place?

The first edition took place on October 16th 2005, after two years of preparation. At the request of the Chairman of the agglomaration, the towns councils and the two main track and field associations (VRAC and EAL), the event was set up to promote the touristic assets of the region. An association was build up to rise to the challenge with one maxim : A marathon and an ekiden organized with passion by runners for the runners. 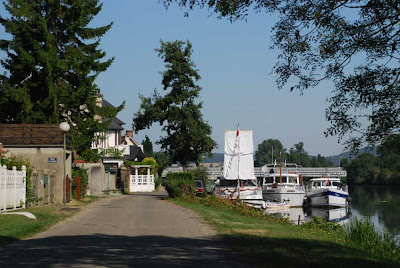 The route is very flat. 100% on asphalt. It crosses two cities, but the it only represents 19% of the distance (at the beginning and at the end). The rest crosses 8 small villages, wonders through the countryside and follows three rivers ( Iton, Eure and Seine). Last year, 15% of the runners managed to finish under 3 hours. A reccord ! Normally, in France at least, other marathons stay around 9%. 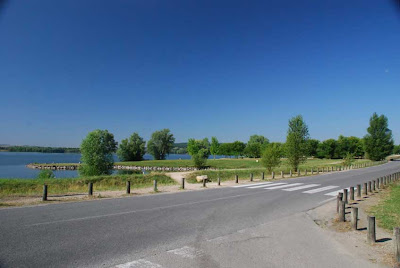 We expect 600 runners. Mostly recreational runners who want to beat their own reccord on the marathon distance.

We take a special pride by not giving any cash reward, so this number shows that runners know that we make our best to help them beat their reccord. The quality of the organization, according to the runners who have run other marathons, is comparable if not better than the one of major marathons.

We organize a popular and family oriented Ekiden race with 6 runners per team. It is run on the marathon’s distance and starts at the same time. We take pride of the fact that many Ekiden runners, after their race, take the plunge and enter the marathon. But the Ekiden is also a real competition where clubs of the whole region come to enter the Normandie championship.

The four preceding edition were run in ideal conditions : 16°C (60°F), a little mist at the start and sunshine on the finish line. This allowed many PR to be broken.

Music stand are set in each village crossed and at the finish village. There runners will find all they need to have a good time while waiting for the podium ceremony or the printing of their certificate.

Logistically speaking, we do our best to satisfy the runner. This is why we are one of the rare marathons to provide energy gels at each aid station and ample refill at the finish line. 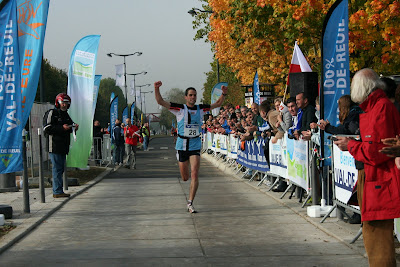 The marathon finished, what advice would you give a runner who has never been to Val de Reuil before? A good restaurant, a fancy sightseeing?

The city centers of Louviers and Pont de l’Arche are lovely. Built in 1190 and 90% preserved, the Bonport Abbey is a good place to visit. The panoramas on the Seine at Amfreville-sous-les Monts and Vironvay are simply gorgeous. Giverny and château Gaillard aren’t too far, neither is Rouen, the capital of Normandy, a historical and touristic city. 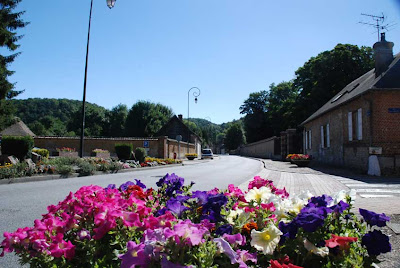 In a single sentence, what would you tell the readers of 42k195 to make them register for the Seine-Eure Marathon?

The marathon of your PR in an authentic and preserved route, secured by 500 volunteers.